GET THE DEMO ON ITCH.IO

Tuesday night’s been game night at Devin’s for years, and he’s got a great campaign planned for this time around. Too bad they’ll never get a chance to play it. When a portal opens on his front lawn, he and his friends are pulled through to a world where magic, monsters, and a two day walk are between them and getting home.

Thankfully, they’ve got the help of some dragon-people and a wannabe knight-errant. In the end, though, they might find that magic was a little closer than they thought the whole time. 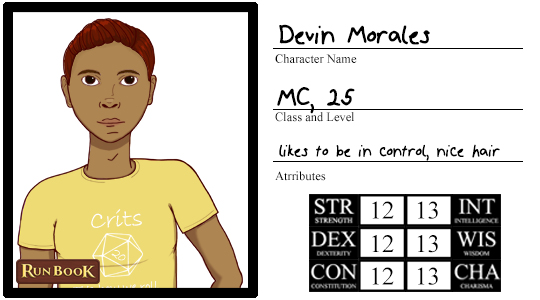 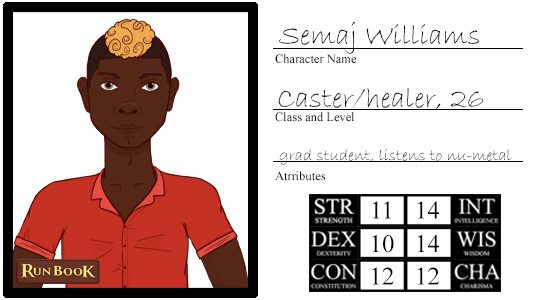 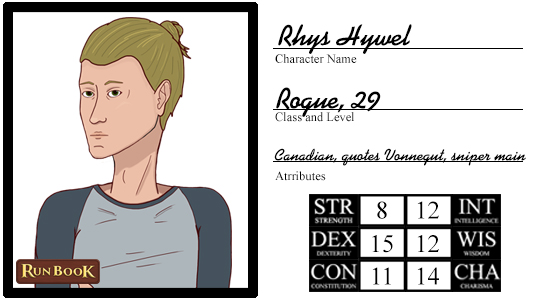 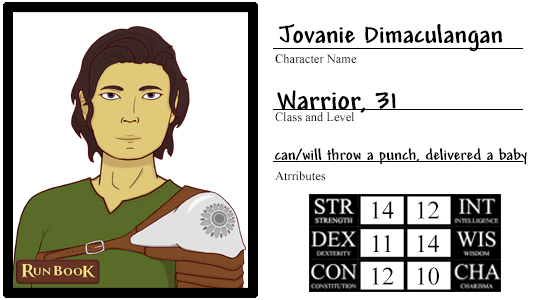